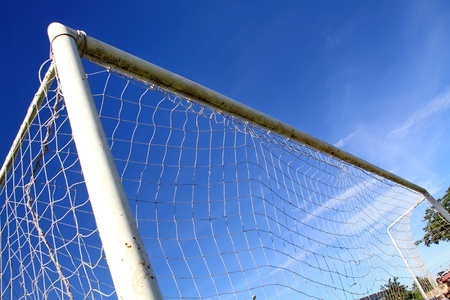 It’s no lie that the World Cup has grabbed most of the world’s attention. Millions each night are glued to their televisions cheering on their country, waiting to hear the magic word: goal!

However, we at Service Steel have had our eyes on something a bit different: the goals. No, not USA’s goals, but the actual goals or the goalposts themselves. Why? Simply because they are made out of steel tubing. Steel tubing is all around, you’ve just got to look for it. Trust us, once you start seeing steel tubing, you won’t be able to stop.

Here are four examples of how steel tubing stars in the World Cup this year.

If steel was a team in the World Cup, they’d be competing for first. Without this structural metal, the stadiums, seats and infrastructure of the World Cup would crumble before the buzzer went off.

This site uses Akismet to reduce spam. Learn how your comment data is processed.